Is it possible to tell 200 years of industrial history in five minutes? We give it a try in a spectacular new show, Modern Denmark. The show unfolds the history of industrialisation through six different thematic episodes accompanied by a show of light, sound, speech and special effects. You will be taken on a sensory journey through the coal mines of the 19th century, the importance of the steam engine, the origin of the working class, the role of entrepreneurs in industrialisation, the emancipation of women, the industrial crisis of the 1970s and the resurgence of industry in recent decades. 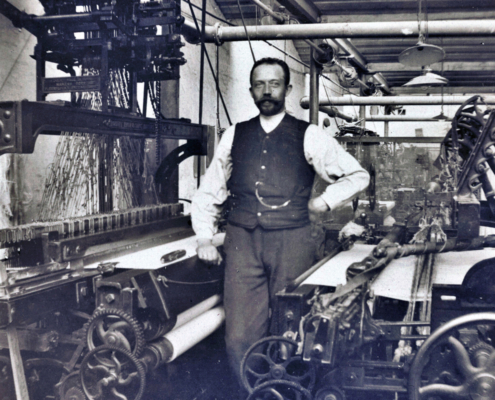 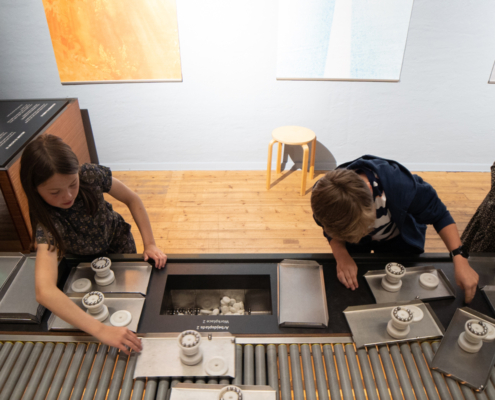 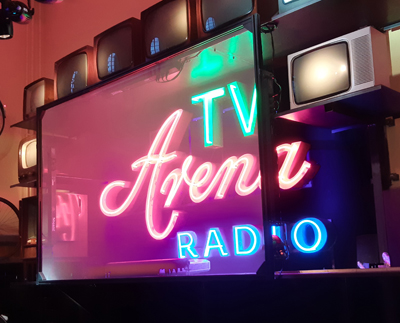 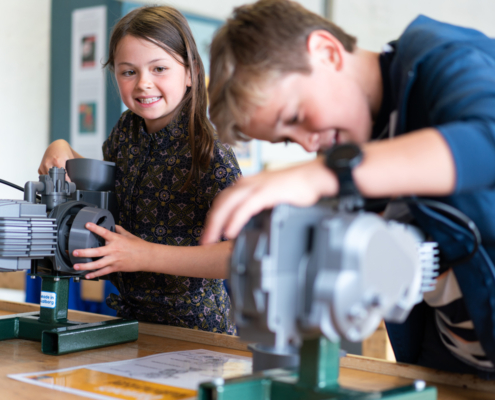 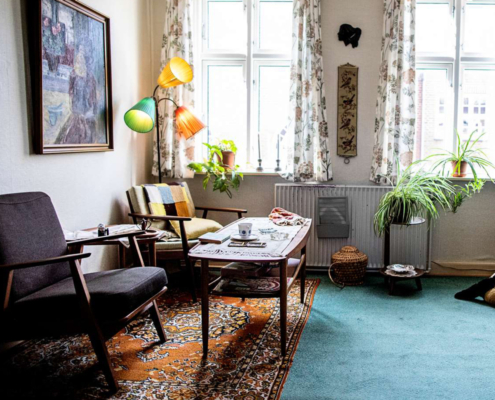 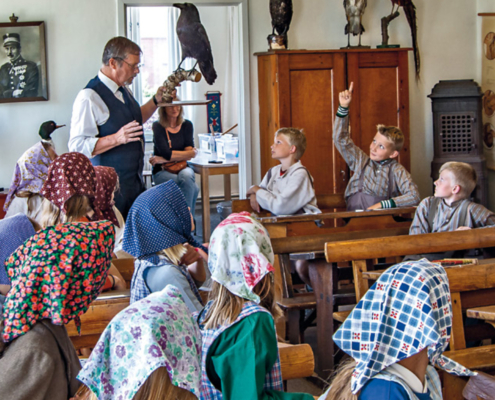 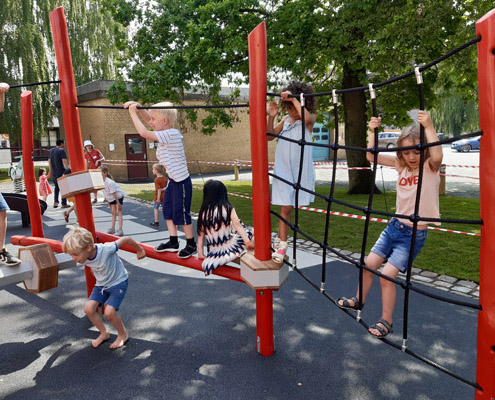 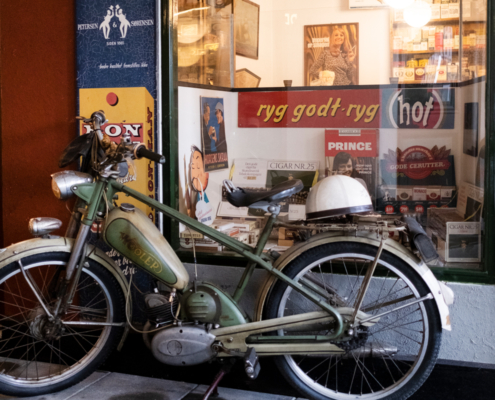